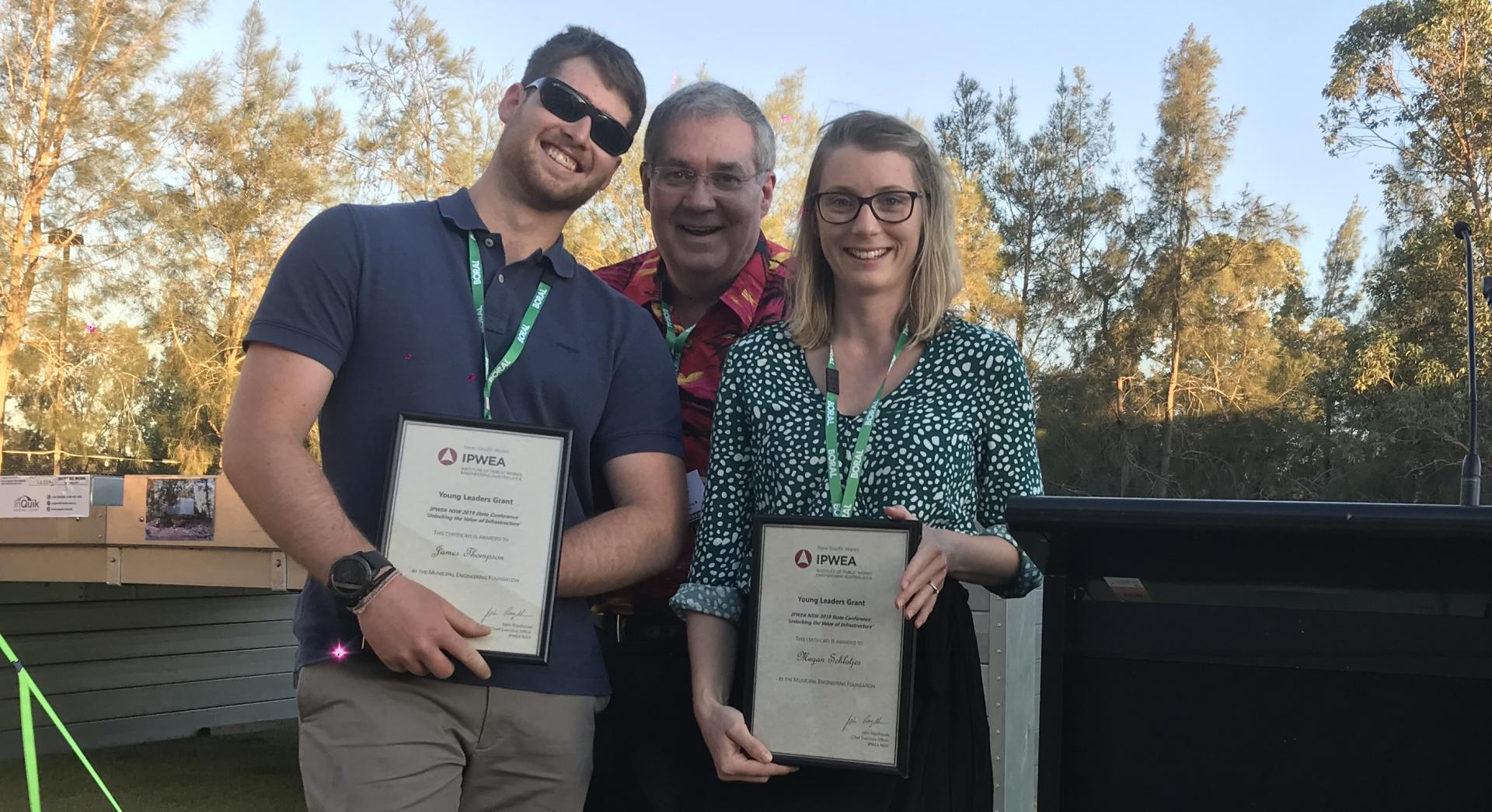 Please see below some testimonials from our IPWEA NSW Members.

Be part of something special.

'I have found that being a member of the IPWEA NSW has been extremely valuable in helping me build and maintain a professional network with public works engineers from across the state. I have very much appreciated the opportunity to attend professional development courses, forums, conferences and networking events that the IPWEA NSW provides. As a former group secretary it has been great to see the attendance at our regional meetings in the last few years grow from a dozen or so, to around 40 to 50 participants, including an increasing number of young engineers. Seeing the traction that the Young IPWEA NSW committee has gained, particularly in relation to promoting engineering cadetships and the involvement of young engineers within the organisation has been very rewarding.' 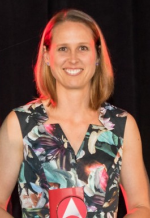 'One of the greatest things about being an IPWEA member is that it provides so many networking opportunities to share ideas and lessons learnt with others in the industry. In addition, as a women in a STEM role, it provides a platform to mentor and inspire more junior engineers and technicians of both genders.

Having been awarded a Ministers Award for Women in Local Government, after being nominated by the IPWEA, it is gratifying knowing that I am able to represent the work women do in Local Government and I am proud to be an IPWEA member. It's being able to deliver projects at a local level for the benefit of the community.'

'IPWEA provides me with a relaxed and inviting environment to catch up with old colleagues in conferences, meet new people, promote my Council’s projects and learn what others are doing.

IPWEA also gives me opportunities to upskill myself in their workshops and courses and by using their publications.

As the Secretary of Metro North NSW Division, organising the workshops and liaising with workshop attendees is always pleasant and I learn from every event that we host. It is an additional opportunity for the neighbouring Councils in our region to share ideas and for relevant businesses to showcase their services and products.

IPWEA is a friendly and inclusive environment and their networking events are always informative and fun.'

'In 1953, after several years with the Department of Main Roads NSW, I was appointed as a Junior Assistant Engineer to Canterbury Municipal Council as it was then known.

One of the first things I was told when I joined the Council was that I should join the LGEA, the trade union looking after the industrial interests of local government engineering staff that also provided professional opportunities for its members through conferences, group meetings and the Foundation’s study tours. I joined and the annual conference was coming up and although as a new junior in the office I could not attend the conference during the day, I was introduced to the “Colbind Do” on the Tuesday night and the friendship, the fine spread and the chance to meet and talk with so many engineers from all over the State meant that I was hooked.

I progressed through the ranks at Canterbury until I reached the position of Chief Engineer and Town Planner and I have so much to thank the Association for during that time. I was regularly able to attend the working parts of the conference and was encouraged to become a player on many of its committees at both State and National levels. This enabled me to keep ahead of the game and I am sure the experiences were appreciated by Council as I was encouraged and supported in these various roles. I also always encouraged the staff under my control to attend the conferences and the elected members to come along to appropriate functions.

I was elected to the Committee of Management and had the honour of becoming the President when the LGEA became the IMEA and later the IPWEA. I was also a delegate to the National Committee of the Institute and the National Local Government Committee of I.E.Aust. All of these roles gave me wonderful opportunities for professional development.

In 1989 I resigned from Canterbury and joined the consultant, Rankin and Hill (later Connell Wagner). After three years I was appointed as the first Executive Director of the Institute, later, the CEO of the national body and retired in 2000. However I kept an association with the Institute as Chair of the Foundation for some three or four years and since then I have followed its progress with keen interest as an Emeritus Member.

I have much to thank the Institute in terms of a very satisfying career, wonderful friendships that still prevail and many very happy memories.'